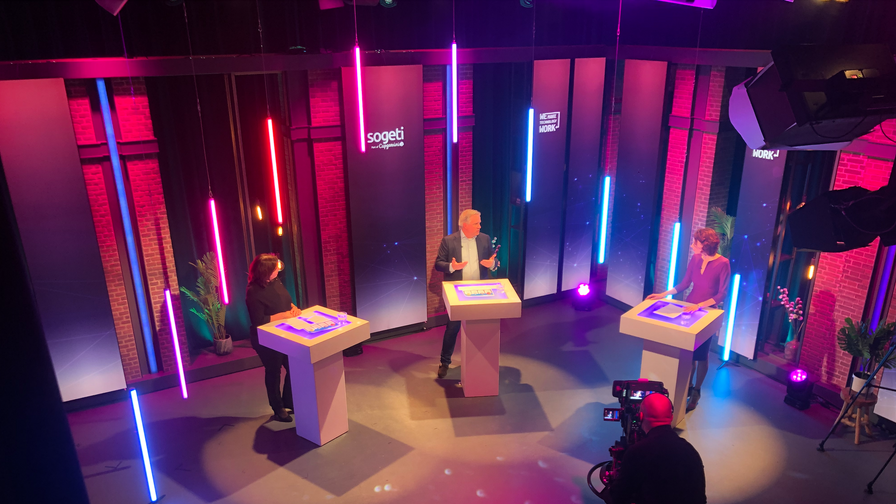 Since I was fifteen, I have worked in the film industry, starting with being a salesperson at two camera rentals . Currently, I work as a gaffer or best boy for various film sets for television registration, videoclips, commercials and series. Moreover, I work as a cameraman for television.